In the previous post I explained how to setup the Windows environmental variable PATH so you can run the terraform executable from any path. In this post I will explain how I set up my favorite text file editor. In the last year or so I came to fall in love with Microsoft Visual Studio Code. It runs on Windows, macOS and Linux, is very versatile and got al kind of neat features. At least try it and decide for yourself.

When you are done installing you will be greeted with a welcome screen that looks something like this: 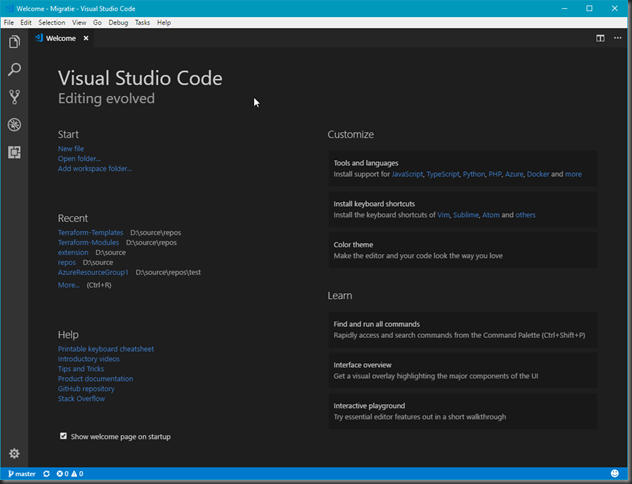 Now first lets add some nice settings. To access the settings you can press the following key combination:

This will open up the User Settings json file: 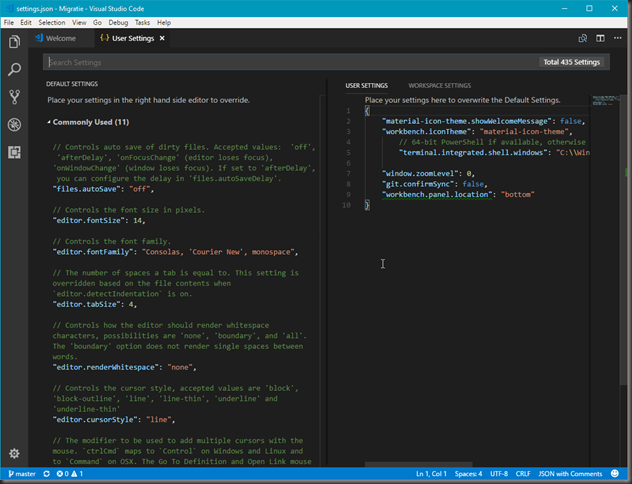 On the left side are the Default Settings. You can mess with those, but it’s better to put your custom settings in the user settings.

The following is an example of my settings:

I can recommend Minimap.enabled. This Enables a map in the right side of the editor that shows a small version of the file you are editing. This is usefull navigating large text files.

Pressing the Ctrl+Shift+X will open up the Extension Tab on the left side of the window: 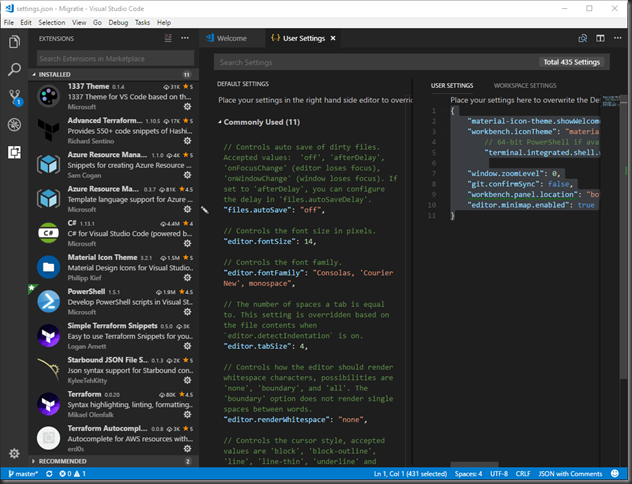 When you first start out it should be empty. I can recommend the following Extensions:

You can type in these values at the ‘Search in Extensions Marketplace‘ field. Visual Studio Code will also recommend Extensions based on the files you are working with. But the ones above I find great for editing Terraform files.

You van start the console by typing Ctrl+~. In windows this should default to PowerShell. This can also be set to Bash for instance. We’ll keep it on PowerShell for now. Visuals Studio Code also supports the running of selected code by pressing F8. The entire code can be executed by pressing F5. Keep in mind the code execution works when running PowerShell cmdlets. More keyboard shortcuts are found here.

Ctrl+Shift+E opens the explorer tab. In this tab you can either open files or entire folders. In the case of the later the contents of the entire folder will be displayed. This is useful when editing multiple files simultaneously. In fact, Visual Studio Code even adds an ‘Open with Code’ feature to the context menu (right-click). This will work for folders and Files.

This is a series of blog posts going in to the setup of Terraform and building your first Azure deployment. First we are going to the local installation. Terraform is able to run on a variety of operating systems:

Since this blog Is mostly about Microsoft, Windows and Azure related stuff I’m going to cover the Windows version. Fist of all, download the Terraform executable for your Windows installation (32 of 64 bit) right here.

Extract the zip package to a location on your computer, for instance:

I would also recommend to add this location to the ‘PATH’ environmental variable in Windows so you can actually run this from any location so you don’t have to type extensive paths every time you are doing deployments.

To make it easy I’ve devised a PowerShell script:

This should allow you to run terraform from any path on your machine. You can try this opening a PowerShell session and running Terraform: 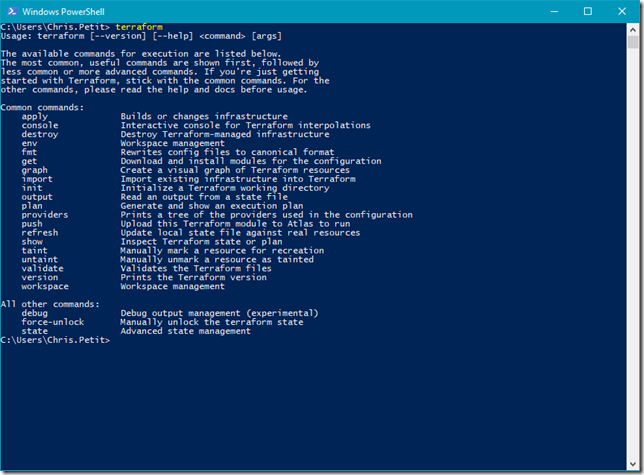 So the local terraform is all set up. That wasn’t too hard. In the next post I will visit the tools I use to write Terraform templates (and a lot of other scripts/things). 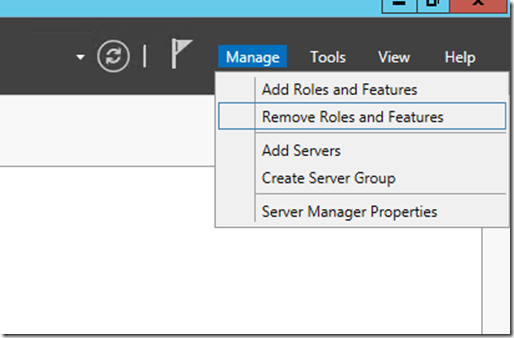 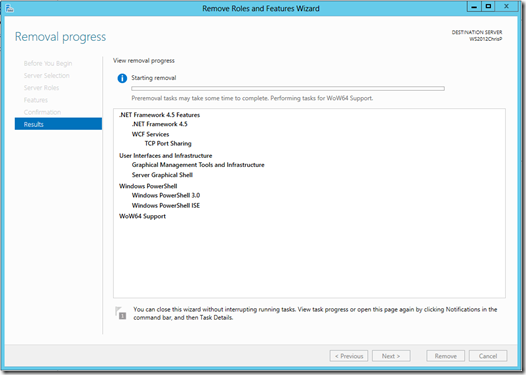 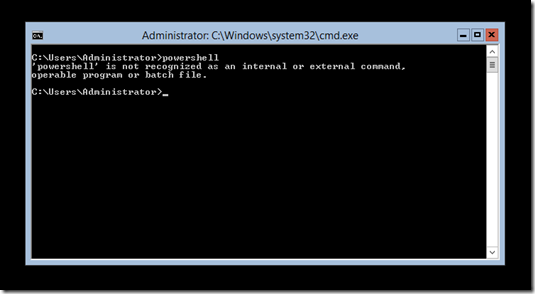 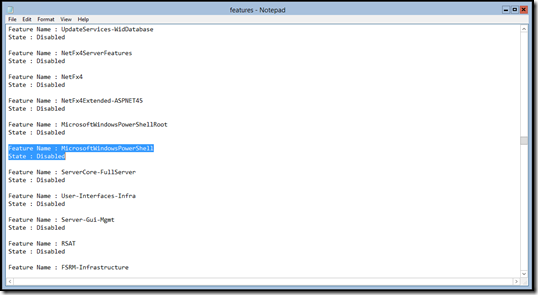 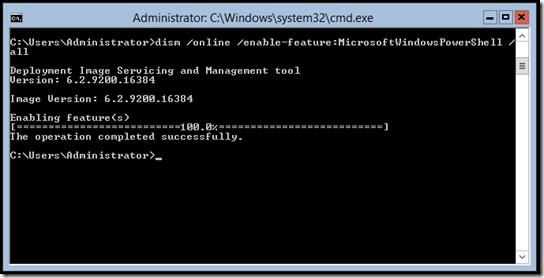 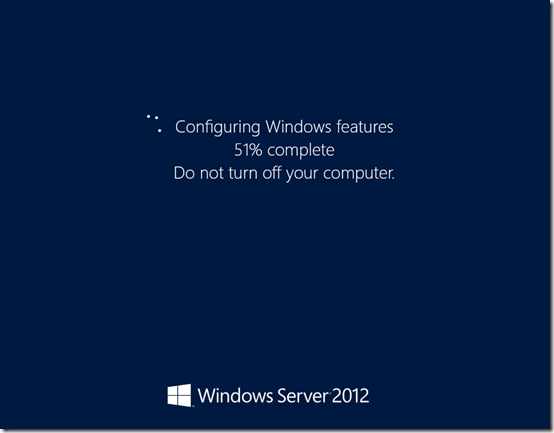 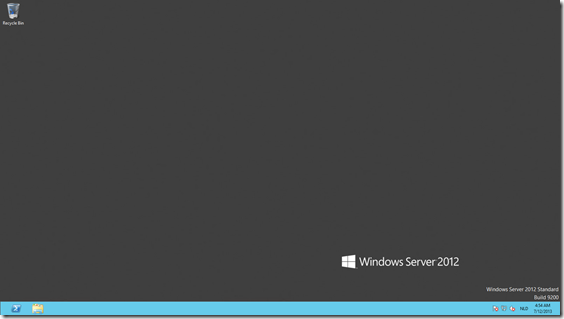