Microsoft announced today Windows Server 2008 and Windows Vista Service Pack 1 are ready and Released to Manufacturers. (RTM)  The bits have been finalized, the teams have all signed off and the manufacturing plants are beginning production of the media that will be in stores after the worldwide launch events. 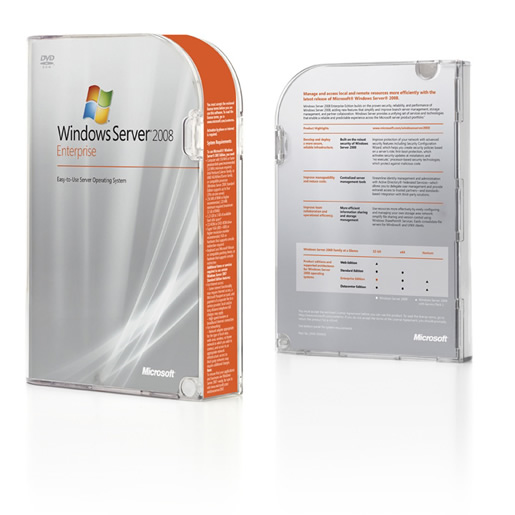 If you can’t wait to deploy the final bits in your production environments you need to know how to get your hands on the media and product keys. I’ve discussed the various ways to get your hands on Windows Server 2008, not including the IT Pro Momentum program since it was more recently introduced.

Visitors to the major Windows Server 2008 events in the coming months can expect to receive RTM media and 180 day trial productkeys. When you’re living in the Netherlands or interested in attending the Dutch Launch event, you can look forward to receiving a fully functional non-timebombed version of Windows Server 2008. (for testing purposes only)

When you’re a Software Assurance (SA) customer you can request the media and productkeys to migrate your Windows Server 2003 infrastructure to Windows Server 2008. This will be possible within 90 days of the launch.

If you have an OEM fetish you can expect to buy new servers with Windows Server 2008 preinstalled in 90 days.