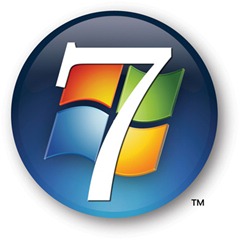 As some of you may have picked up last week the Windows 7 beta build, that was announced yesterday, made available today for MSDN and TechNet subscribers and will be made available in several hours to the first 2.5 million people clicking the download link, contains a bug that corrupts *.mp3 files, when opened.

Note:
Apparently the beta release of Windows Server 2008 R2, the server version that accompanies Windows 7 does not suffer this bug. The bug is also not confirmed to be part of build 6801 of Windows 7.

In Windows 7 Build 7000 ("The Beta") Windows Media Player 12 will shave approximately 2-3 seconds off the beginning of MP3 files when:

Predictably Microsoft will release the update to Windows Update on the first Patch Tuesday of 2009 on January 13 to pick up any Windows 7 installations that were deployed and don’t have the update packaged applied yet.

I guess the Beta disclaimer exists for a reason…
When you deploy Windows 7 Build 7000, also deploy the KB931367 update package.