According to Brian Puhl, on April 9, 1999 the Domain Controllers for the redmond.corp.microsoft.com Windows NT4-based domain were upgraded to a pre-release version of Windows 2000 Servers and thus became an Active Directory domain. Of course, today this domain is serviced by Windows Server 2008 R2 Domain Controllers and running the Windows Server 2008 R2 Domain Functional Level… 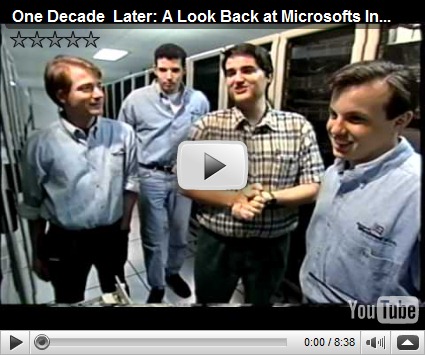 The introduction of Active Directory to the world was part of the release of Windows 2000 Server on February 17, 2000. At the launch event, Bill Gates ushered in the Next Generation of PC Computing. Today, this is 10 years ago. 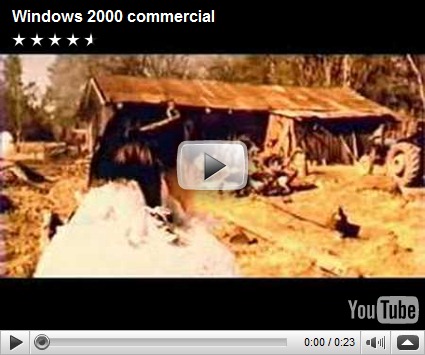 Windows 2000 Server, today is still supported by Microsoft. Although, since June 30, 2005 Microsoft is only releasing security hotfixes for Windows 2000, the extended support period ends on July 13, 2010.

Are you still running Windows 2000 Server-based Domain Controllers?
You have less than 5 months to migrate to a newer version of Windows Server and experience the many benefits in Active Directory!