Yesterday, Microsoft Netherlands organized a free event for roughly 800 members of the Microsoft Partner Network, where they launched Windows 8 and Windows Server 2012, together with Ingram Micro, Copaco, Actebis and Tech Data, and a lot of their OEM Partners like Dell, Samsung, HP, Asus, Acer, Toshiba and Fujitsu.

The event started with a keynote by Daniel van Soest and Tony Krijnen, followed by a 15-minute walkthrough of a Windows 8 device-wall by Marcel Nieuwpoort. People were standing in the back because the venue was packed (over 750 people attended) and people wanted to avoid missing anything from these two presentations: 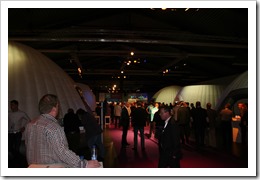 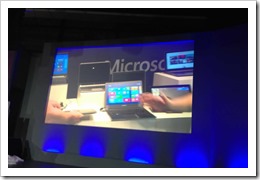 After a short break, people were invited to the eight available 1-hour partner presentations and dive deeper sessions. Marcel Nieuwpoort (Microsoft) performed a session in dome 1 on the ‘3 screens and a cloud’ vision, Wouter Jansen (Microsoft) dove deeper in Windows 8 in dome 2, Jeffrey Vermeulen (Microsoft) told more about Windows Server 2012 and Hans van der Meer (Microsoft) showed off more of Office 2013. On the partner end, Rob Oud (Cad & Company) explained more about App Development, Peter Sterk (PQR) explained VDI, Micha Commeren (Resoluut) showed their Windows 8 apps and actually built an app on stage during his session and I presented on the experiences we had on deploying, managing and selling Windows 8 to customers in dome 8: 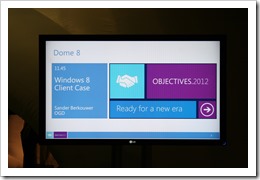 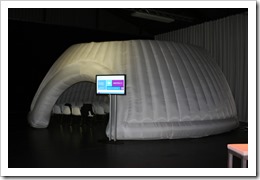 With the help of Michiel Hoogenboom (who also gave me a ride to the event), I performed the session twice. (Due to event timing issues, the timetable was adjusted.) Michiel took the following photos: 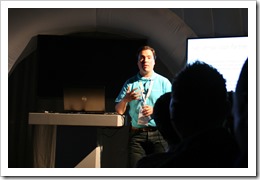 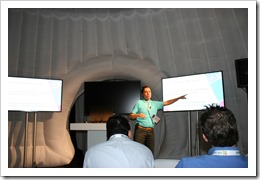 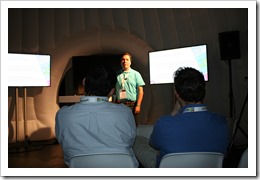 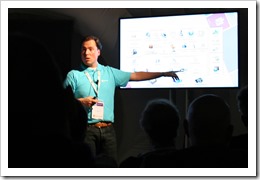 After the break-out sessions, Arjan Oude Kotte climbed the main stage with Lauren Verster to give away eight Windows 8 tablets: 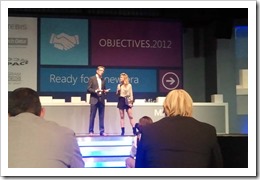 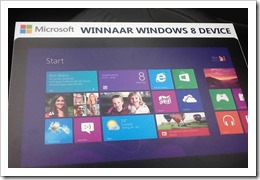 The event closed with drinks, and of course, Daniel, Tony and I teamed up, as we’re the three IT Professionals Evangelists in the Netherlands, and had some fun: 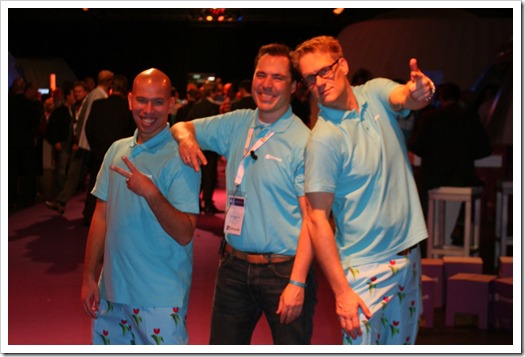