Microsoft has been hosting Datacenter Virtualization IT Camps globally for the past few months. These no cost, hands-on technical training events for IT professionals have been a great success around the world.

Microsoft subsidiaries over the world have created their own event template and approach, ranging from invite-only and online-only to open-for-everyone and in-person.

Microsoft Netherlands has been hosting Datacenter Virtualization IT Camps since the spring of 2012 and their approach has been widely different to the approach taken by other subsidiaries: The approach by Daniel van Soest and Tony Krijnen, aimed at 1-day in-person events, has been to have people reuse their laptops as Hyper-V hosts using Boot from VHD technology and join them to an Active Directory domain, install the Hyper-V role, connect them to shared storage and then create Fail-over Clusters. The Dutch Datacenter Virtualization IT Camps have gathered numerous nicknames in the past months, including “Guinnes Book record attempts to create the largest Hyper-V Fail-over clusters in one day”.

Earlier this month, a series of new dates for the Datacenter Virtualization IT Camps was announced, kicking off on Tuesday December 11, 2012 at the Van der Valk Hotel in Duiven from 10AM to 4PM.

I will be hosting the Microsoft Datacenter Virtualization IT Camp with Tony Krijnen at Van der Valk Duiven on Tuesday December 11, 2012.

I’m looking forward to it, and I hope to see you there. 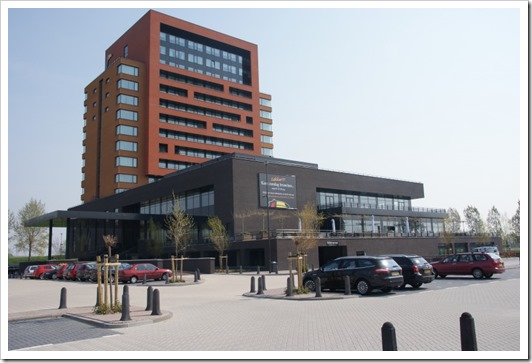 Register now, because seats are limited to 64, of course.

Microsoft IT Camps Homepage
Register for an IT Camp near you