Windows 8.1 Preview (Build 9431) is now available along with useful tools to complete your preview 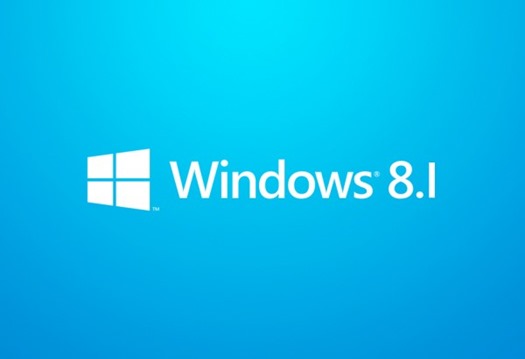 Microsoft released the Windows 8.1 Preview today, as part of the announcements made during //Build/ 2013 and TechEd Europe 2013. While in the past with Preview releases of Windows, you would be stuck waiting for deployment, management and customization tools, this release is a complete package from day 1:

Windows 8.1 Preview ISO (*.iso) files are provided as an alternative to downloading Windows 8.1 Preview through Windows Store. You should only use the ISO files if you are an advanced user and want to install the preview on another partition, another PC, or a virtual machine.

If you are going to use the Windows Store installer, be sure to create a Recovery disc or disk before proceeding. Do not skip this step, because you won’t be able to upgrade from the Preview to the Release to Manufactures (RTM) version of Windows 8.1; You will need the recovery media to get things back to normal.

Note
The Windows 8.1 Preview won't (currently) install on some newer Atom-based PCs. Microsoft has a list on its web site.

social_news_1355
https://dirteam.com/sander/2013/06/27/windows-8-1-preview-build-9431-is-now-available-along-with-the-useful-tools-to-complete-your-preview/
Windows 8.1 Preview (Build 9431) is now available along with useful tools to complete your preview