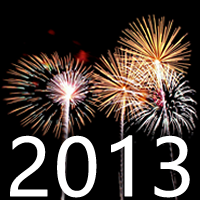 As the calendar year 2013 comes to an end, today, it’s perhaps the perfect time to update all those who haven’t been able to keep up with the blog, but still want to know what went on this year.

You’ll find my month-by-month personal highlights below, easily digestible within five minutes and including both my speaker and booth babe gigs for 2013 and a tiny little peek into the jobs I performed as a professional for my employer.

On January 1, 2013, around 4 PM, I received the much anticipated message from Microsoft, awarding me as a Microsoft Most Valuable Professional (MVP) for the 5th time. Since the MVP Award is a yearly award, I’ll be waiting anxiously for the message tomorrow, to see if I made it to my 6th year and thus be invited back to Redmond in 2014…

Between Christmas 2012 and February 15, I did a series of interviews for the Microsoft Virtual Academy (MVA). It was fun to get their perspectives on this Microsoft initiative, that has already touched a million and a half lives.

The second week of February was reserved for the MVP Summit; my yearly opportunity to chat with the people behind Windows Server and System Center. 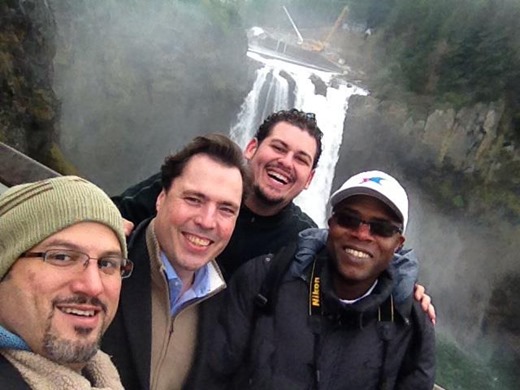 Somehow, I ended up lunching with a couple of Windows IT Pro Expert MVPs at Snoqualmie Falls on Thursday and visiting Canada on Friday… 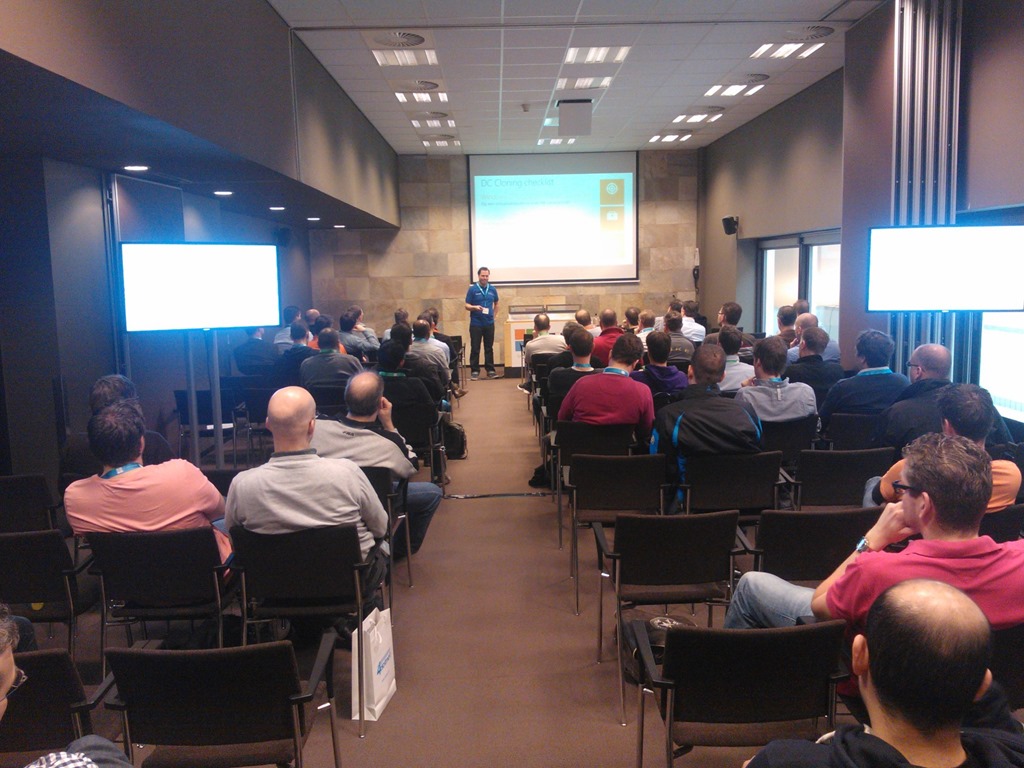 My speaking season started late. On March 6, 2013 I performed a 1-hour session on Virtualization-safe(r) Active Directory and Domain Controller Cloning during the Dutch TechDays.

During the TechDays my employer launched the ICT Expert Talks channel. It was fun to work with them to launch it and build upon it throughout the year. 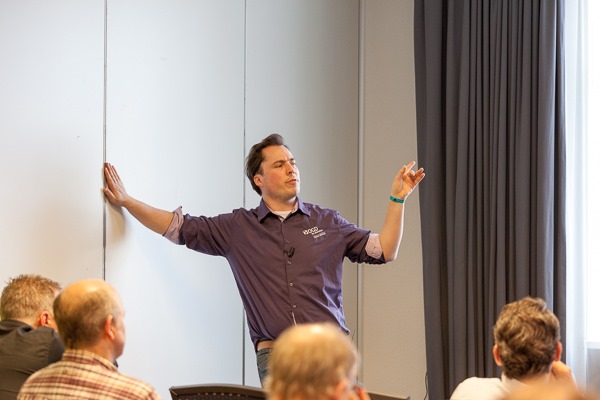 In April, Dave and I presented on Exchange ActiveSync once again. ActiveSync was ahead of its time, and I gained a lot of BYO-related feedback from these sessions.

In May, I presented at the UK VMUG London meeting. Luckily, I had a chance to meet up with my niece and, finally, meet her partner. 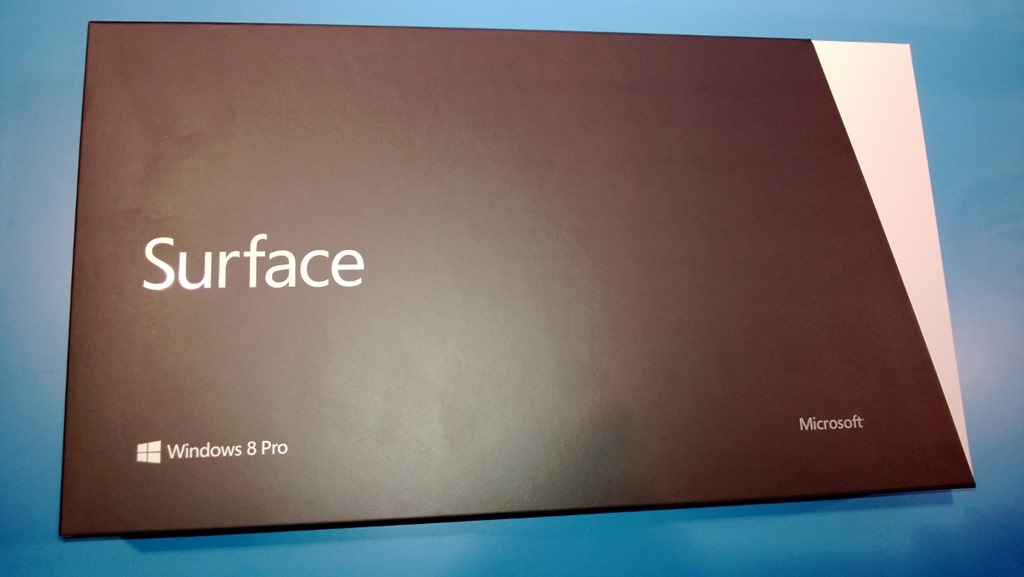 On May 30, 2013, I attended an unofficial Surface launch in Amsterdam. During this event, organized by the Marketing department of Microsoft Netherlands, I won the first official Dutch Surface Pro!

The first week of June marked TechEd North America in New Orleans, for which I was selected to staff the ‘People-centric IT’ Microsoft booth. I had a blast at the event and the spare day we had in Louisiana: 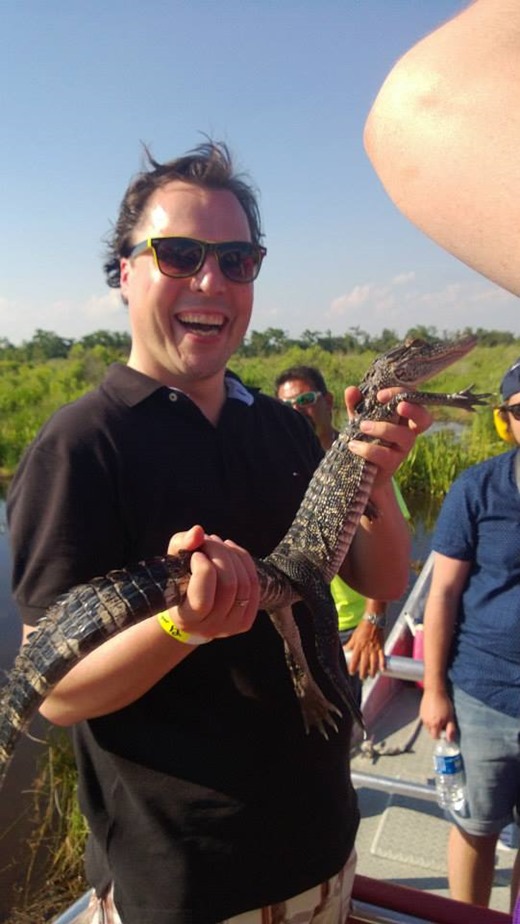 In June, I signed an ad deal with STEALTHbits to celebrate my 7 years of blogging. 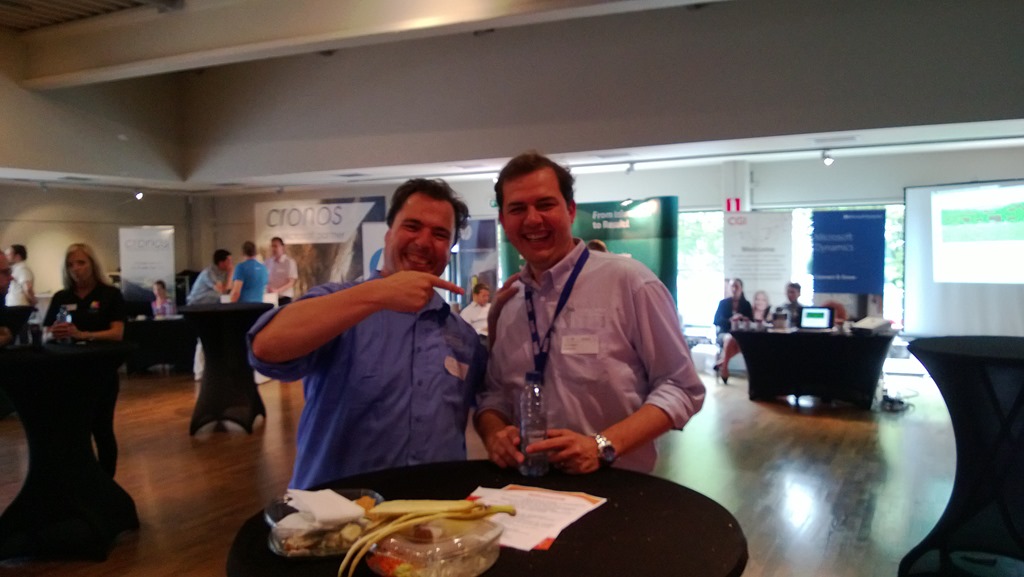 On June 20, Adnan and I visited the Belgian Community Day. We met up with our Belgian friends and colleagues and attended sessions we weren’t able to attend during TechEd or didn’t made the cut for TechEd and other international events, but are presented by the best experts in our region. 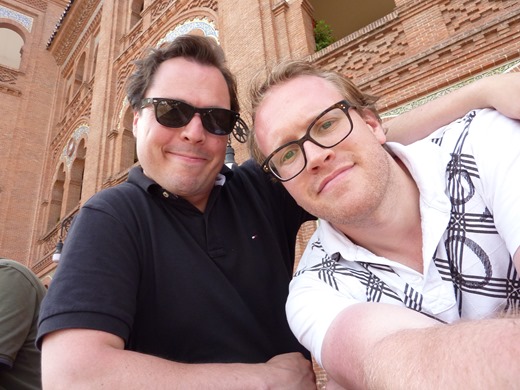 The last week of June had TechEd Europe written all over it. Madrid is a stunning place to be and Maarten, Chris and I made the best of our time there, including a visit to the Bull fights at Las Ventas.

In July, I delivered my 9th class, guiding 7 colleagues to their MCSA certifications. A half year’s work resulted in yet another batch of highly motivated and skilled colleagues, ready to take on new challenges at customers.

On July 30, 2013 I finally negotiated my new job at OGD. While I’ve been with them for 13 years, I haven’t had a manager for the last five years. Now I do. And I am their Microsoft Technology Lead. The function is comparable to a CTO position, but only for about 80% of the business. 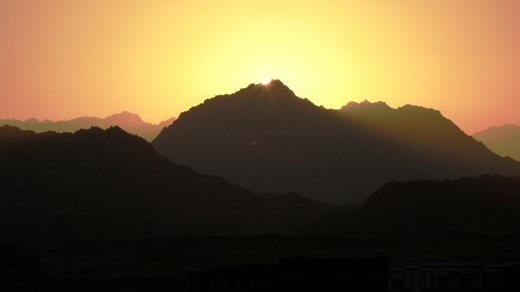 We ended up in Egypt during the big riots. Luckily we chose a Red Sea resort in Sharm el-Sheikh instead of Hurghada… 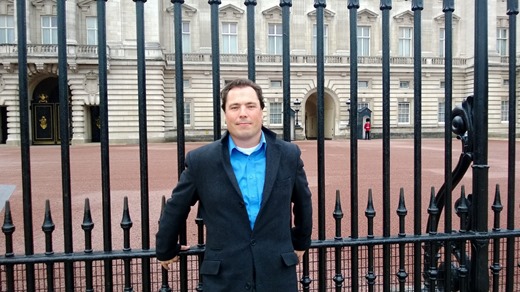 As part of my continuing effort to support IT Pro communities throughout Europe, I attended the MVP ‘Transform the Datacentre’ event at the Microsoft London Office on September 10th. The office at Cardinal Place is located around the corner of Buckingham Palace, so at lunch time we went over there.

Also, It was fun to sit down after the event with David Allen and Simon Skinner and hear what they’re doing in the UK. 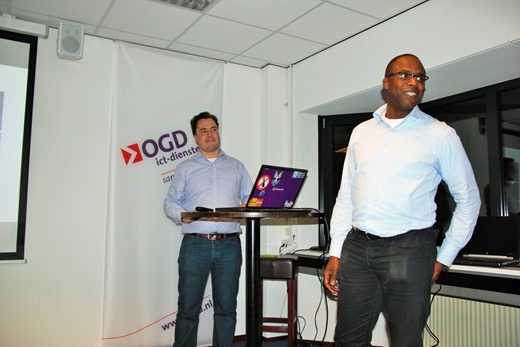 In October, Raymond and I presented our BYO Essentials sessions for the first times. This is the topic that we are presenting on for 2014 and have provided to the TechEd organization for consideration. We presented on this topic at the Experts Live 2013 event too, just as the Nordic Infrastructure Conference, scheduled in two weeks.

In November, I wrote a BYO Roadmap for the market leader in lifting, transporting, installing and decommissioning large and heavy structures in the petrochemical and mining industries. They are located only 5 miles from my home…

This December, I visited a large Dutch critical infrastructure provider and gave them some practical Active Directory advice in relation to ISO 27001. 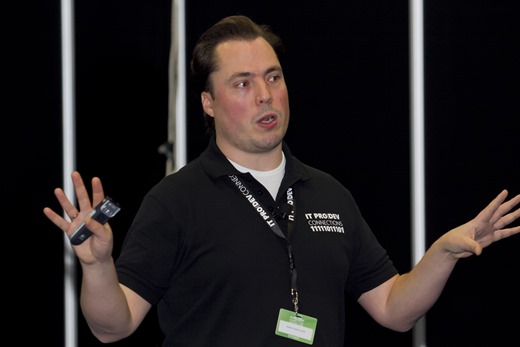 In between this job, I visited Greece for the European ITPRO|DEV Connections.