Pictures of the 2017 Nordic Infrastructure Conference in Oslo last week

We were both really looking forward to this event, because it is our third time presenting at Norway’s biggest IT Pro conference. Looking at our schedules in advance, though, revealed some challenges. We both have challenging engagements with customers at the moment and I’m also doing a Dutch identity tour for my employer. We decided to schedule flights to fly in to Oslo Gardemoen Airport (OSL) in the morning and then fly back to Amsterdam Schiphol Airport (AMS) in the afternoon. Fortunately our favorite airline accommodates such a schedule.

That gave us sufficient time to go through the slides one more time, meet with speakers and attendees, do some interviews and answer any questions people might have after our session.

I drove off from home at 4:00 AM, heading towards Raymond in Hoofddorp. While waiting for Raymond, I noticed the Azure Active Directory team released a refresh of Azure AD B2B. We took the early train from Hoofddorp to Schiphol and then checked in. Slightly behind on schedule we departed for an uneventful flight to Oslo, during which we went through all the new features announced a mere six hours earlier. 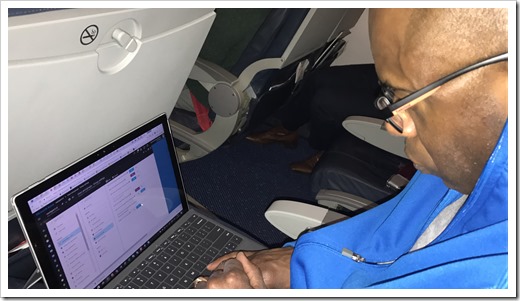 At the airport, we bought tickets for the Flytoget train to Oslo Sentralstasjion. Without looking at signs or using navigation software we found our way to the Oslo Spektrum, where we were greeted by the reception with speaker badges. 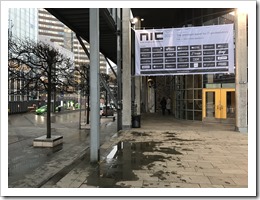 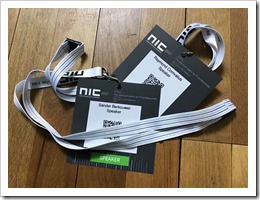 Although we needed to figure out the new functionality, the first hour at NIC were scheduled for interviews by CQURE Academy. 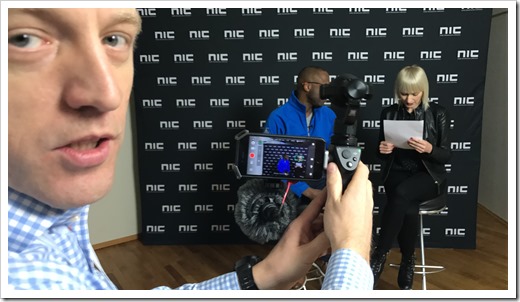 Raymond and I took turns and we both had a great time chatting with Paula Januszkiewicz and her angels. Paula delivered an great session on PowerForensics
check it out.

We went to the speaker room in the Bistro, where we met with Sami Laiho, Adnan Hendricks, Alex de Jong, Andy Malone, and John Craddock. We had a great time and prepared to deliver an awesome session where the new Azure AD B2B features were demoed publicly for the first time internationally!

We went for lunch and found delicious sushi at the Microsoft booth. 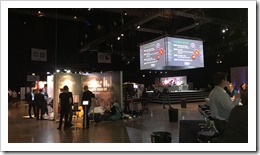 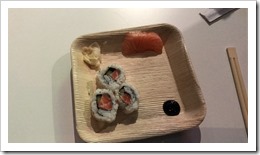 After lunch we went to Room 4 where Morgan Simonsen delivered his Conditional Access and Identity Protection session. A must see! We prepared and then definitely rocked our session. 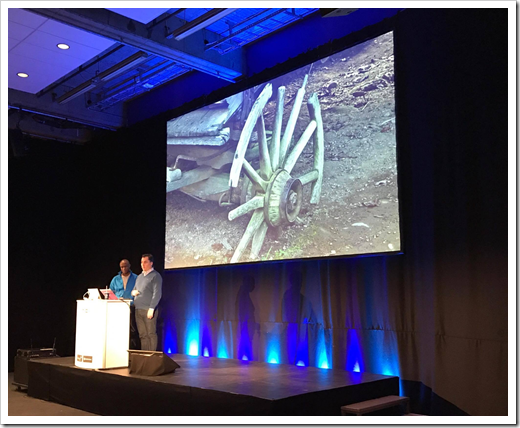 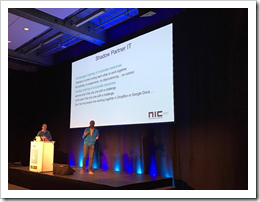 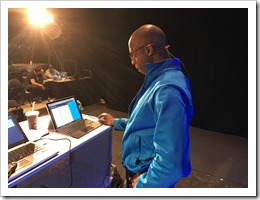 After the session we answered a couple of questions, received some valuable feedback from John and Paula, who both attended our session and went to mingle in the Exposition Hall. 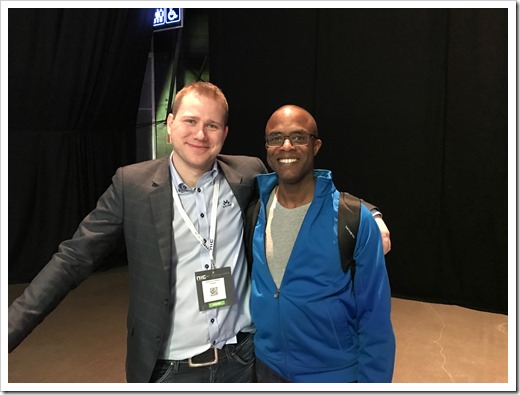 After an hour or so, we took the train back to the airport and then a flight back to Amsterdam. Raymond and I went our separate ways, Raymond attending a concert in Amsterdam, and me attending the Microsoft Certified Trainer (MCT) New Year Drinks at Microsoft Netherlands.

I finally, but happily, drove home at around 10 PM.

Thank you to the Nordic Infrastructure Conference organization and attendees. We hope to see you again next year.