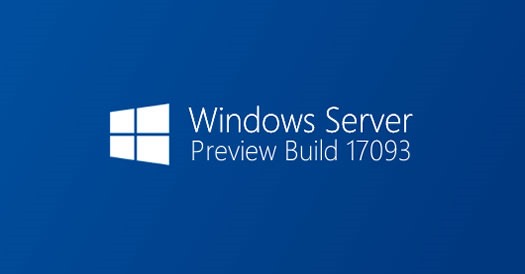 This build is a preview build of the next Semi-Annual Channel (SAC) release of Windows Server.

The Long-term Servicing Channel is the release channel most IT Pros are familiar with. Windows Server 2016 is Microsoft latest LTSC-released Windows Server version.