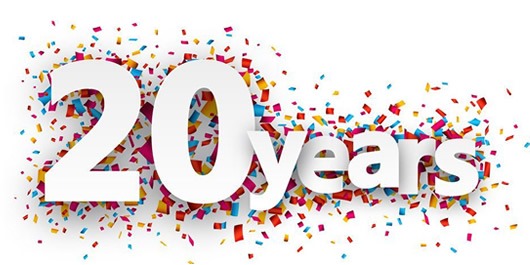 Today, The DirTeam.com / ActiveDir.org Weblogs are celebrating the 20-year anniversary of Active Directory Domain Services as a released product.

The introduction of Active Directory to the world was part of the release of Windows 2000 Server on February 17, 2000. At the launch event, Bill Gates ushered in the Next Generation of PC Computing. Today, this is 20 years ago.

On April 9, 1999 the Domain Controllers for the redmond.corp.microsoft.com Windows NT4-based domain were upgraded to a pre-release version of Windows 2000 Server and thus became the world’s first production Active Directory domain: