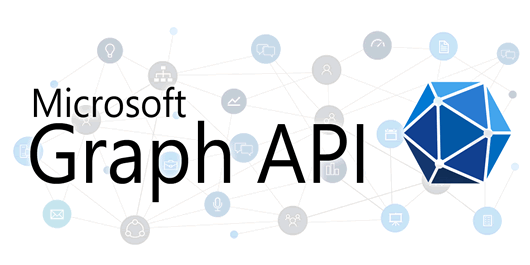 Starting today, Microsoft is making changes to resolve the inconsistent naming of built-in role names between the Microsoft 365 admins center, the Azure AD portal and the Microsoft Graph API.

In total, 10 role names will be changed, and this impacts any application, script, alerts and/or policies that may refer to any of these role names.

Microsoft announced this change on June 11th, 2020, on the Microsoft 365 Message center.

The below table provides an overview of the changes that are being made to the names:

The changes are highlighted in blue for your convenience.

When is this changed?

An approach to change

Here is an approach to deal with the changes Microsoft will be making in Azure AD tenants the coming two weeks:

While consistency is key in large deployments, fixing inconsistencies after having functioned in production for a long time is hard.

These changes impact previous blog posts here. For instance, the blog post last week on configuring an alert to notify when an additional person is assigned the Azure AD Global Administrator role references one of the changed role names, and will be updated.