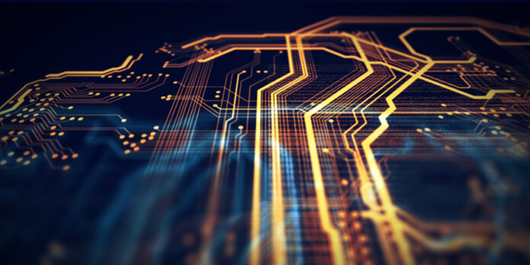 Server Message Block (SMB) is a critical component for any Microsoft-oriented networking environment. That’s why hardening SMB is one of the critical steps in securing Active Directory Domain Controllers.

In the first part of this series, I’ve shown you how to report on incoming SMB connections on your Active Directory Domain Controllers. Now, let’s put the data to work. Let’s disable SMB versions that are no longer used or shouldn’t be used anymore throughout your networking environment.

The trouble with old versions of SMB

The original Server Message Block (SMB) protocol, known as version 1, is over 30 years old. It was conceived in a world before the Internet and was designed for safe networks. Because of its legacy, it’s underperforming, it doesn’t offer encryption and uses signing based on weak hashing methods. Yet, it was the default version of SMB shipping with Windows until Windows Server 2003. Today, Microsoft urges you to stop using SMBv1.

SMBv2 offers a much better alternative than SMBv1, but still SMBv3 is the version you’d want to see negotiated. Especially since SMBv3 offers end-to-end encryption. Yet, this version wasn’t released until Windows 8.1 and Windows Server 2012 R2.

SMBv2 is currently not as problematic as SMBv1 and thus as urgent as disabling SMBv1. In time, though, SMBv2 will also prove to be too insecure to leave around.

Why SMBv1 is still around

You’d think that when all devices and servers on the network run supported Operating Systems (OSs), you wouldn’t see any SMBv1 or SMBv2 around. Reality, however, is stubborn. Your networking infrastructure doesn’t merely run Windows. It also features printers that are capable of storing scanned documents onto a file share, virtualization products from different vendors, management solutions, backup solutions, etc.

Getting rid of SMBv1

When we disable SMBv1, we might break the functionality these other solutions offer to our infrastructure. This is undesirable. Therefore, we report on SMBv1, SMBv2 and SMB null sessions, before we disable any of them.

When you have found SMBv1 connections this way, you have three approaches to get rid of them:

Posted on September 15, 2021 by Sander Berkouwer in Active Directory, SMB