From the field: The Case of Raising the DFL to make all fail-over clusters inaccessible 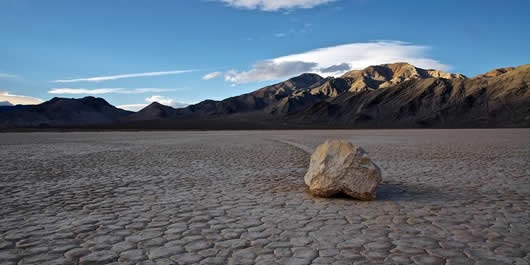 This week I experienced an issue at a customer, when they raised their Active Directory domain functional level beyond Windows Server 2012 R2.

The company uses fail-over cluster to offer scale-out file servers. These implementations are based on Windows Server 2016.

Admins have placed many users in the Protected Users security group to prevent cached logons and restrict token lifetimes.

They raised the domain functional level (DFL) to Windows Server 2016.

However, connections to the individual hostnames of the cluster nodes were successful.

When connecting to the fail-over cluster name NTLM is used, instead of Kerberos. Fail-over clusters use NTLM, unless they run Windows Server 2019, and up.

social_news_45089
https://dirteam.com/sander/2021/10/26/from-the-field-the-case-of-raising-the-dfl-to-make-all-fail-over-clusters-inaccessible/
From the field: The Case of Raising the DFL to make all fail-over clusters inaccessible