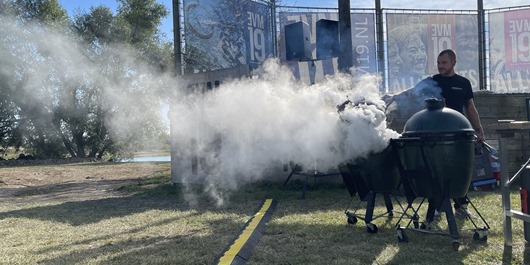 Last week, Veeam Benelux organized VeeamON Tour on the Island of Maurik in the Netherlands. Maurice Kevenaar, Jeroen Leijsten and I attended as the leaders of the Dutch Veeam User Group. 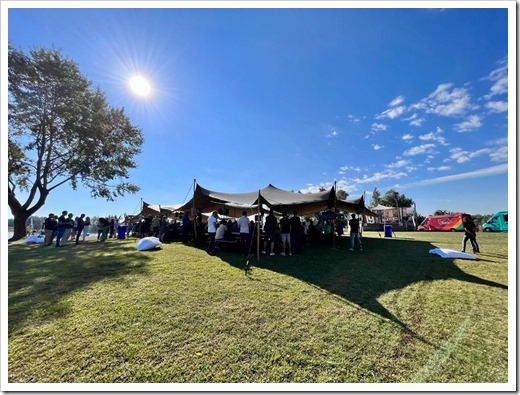 The day started early and bright. While attendees flocked to the venue from 9:30 onward, we were there to setup the Veeam User Group Netherlands booth, spread some promotional material for the User Group (flyers and pens) and socialize with Veeam employees. 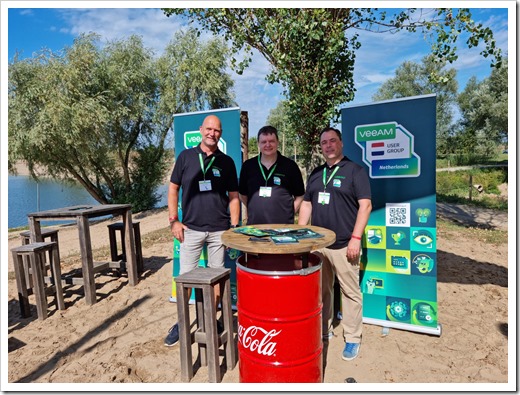 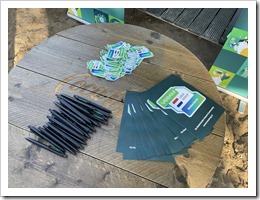 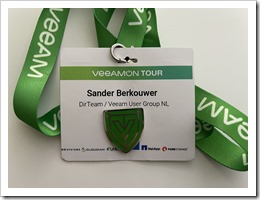 After a Haka workshop, at 10:45, the keynote commenced, followed by the first round of 45-minute inspirational sessions: 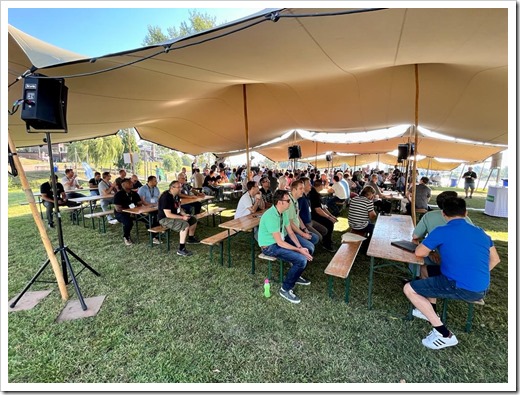 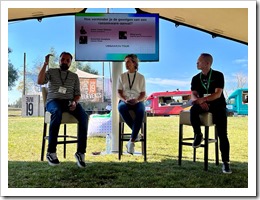 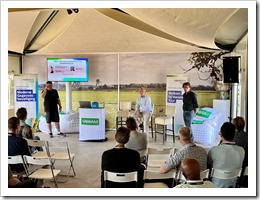 After the first round of session, lunch was served from two food trucks offering burgers and Asian food. A salad bar completed the lunch setup. 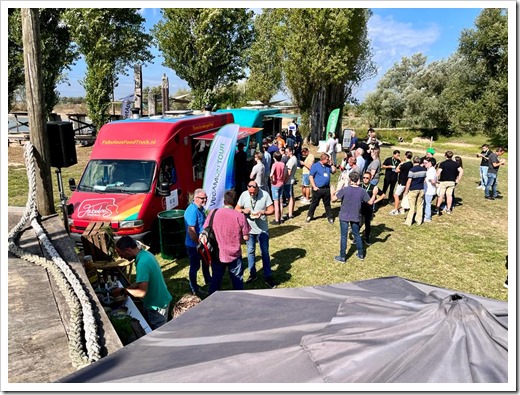 The second round of inspiration sessions (the same as the previous sessions, but with pavilions A and B switched) then provided a perfect ramp-up for several activities, including archery and ride along in a Dakar Rally truck.

At 16:30, people could order drinks after they wrestled themselves through the booths of the sponsors and our little Veeam User Group. At 16:00 the BBQ was fired up and the remaining people enjoyed a dinner before leaving home. 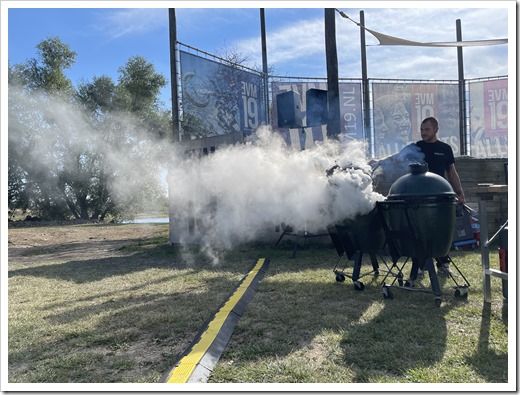 We had a lot of good conversations with attendees, Veeam employees and sponsors. We feel inspired to continue the work of the Veeam User Group Netherlands and will soon communicate where we’ll be next!