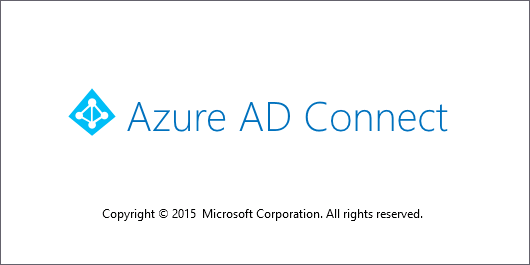 With Microsoft introducing the Lifecycle Workflows functionality Public Preview at its Microsoft Ignite event last month, some things are definitely changing… Azure AD is now poised to become the leading identity management plane and Active Directory to become a mere authentication store.However, to make that dream work, Azure AD Connect needs to offer additional functionality (at least temporarily) to accommodate both that future world and the current world. The current temporary situation seems to be managing groups in Azure AD and writing them back but managing users in Active Directory and synchronizing them up, unless its cloud-only users. These can now be provisioned and deprovisioned automatically using the new Lifecycle Workflows.

This allows for consistency going forward between cloud objects that are provisioned (and deprovisioned) through Lifecycle Workflows and on-premises objects that are synchronized using Azure AD Connect. Through Lifecycle Workflows, currently in Public Preview, the built-in offboarding process for a user object can be triggered based on the value of the employeeLeaveDateTime attribute in Azure AD. By synchronizing a date and time into this attribute, based on an on-premises attribute for the user object in Active Directory, admins now have a way to have on-premises account expiration work in Azure AD, too.

Version 2.1.20.0 of Azure AD Connect was made available for download as a 144 MB weighing AzureADConnect.msi on November 9th, 2022.

You can download the latest version of Azure AD Connect here.

Posted on November 14, 2022 by Sander Berkouwer in Uncategorized