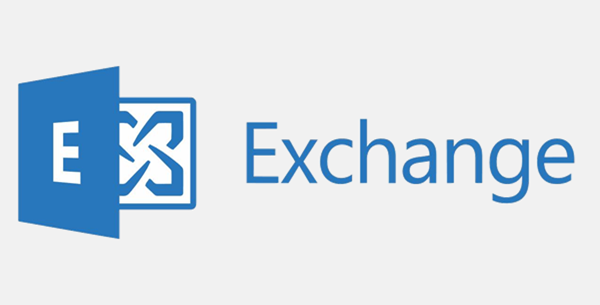 During one of my Exchange Online migration projects I encountered the following error on several mailboxes:

"Message : Error: Couldn’t switch the mailbox into Sync Source mode.
This could be because of one of the following reasons:
Another administrator is currently moving the mailbox.
The mailbox is locked.
The Microsoft Exchange Mailbox Replication service (MRS) doesn’t have the correct permissions.
Network errors are preventing MRS from cleanly closing its session with the Mailbox server.
If this is the case, MRS may continue to encounter this error for up to 2 hours – this duration is controlled by the TCP KeepAlive settings on the Mailbox server.
Wait for the mailbox to be released before attempting to move this mailbox again."

This was a uncommon error for me, so I did some research first before proceeding with the suggested action to alter the TCP settings and request that the entire Exchange Server environment is restarted.

I found several blogs with different solutions, rather then changing the TCP value. One of the suggestions was to run the mailbox repair option. I did this without success. I also tried an internal move request of the mailbox and it failed on the same error.

After reading a blog by Brad Hughes on the topic, I found a interesting remark about the cause of the error.

"When moving a mailbox, the Mailbox Replication Service (MRS) sets an "InTransitStatus" flag in the source mailbox to make sure other moves don't try to act on this source mailbox at the same time.  This flag is really just held in memory in the source Information Store (Store) process (Store.exe for 2010 and Microsoft.Exchange.Store.Worker.exe for 2013 and 2016). "

The solution for me

So my conclusion on this was:

If it's held in memory, what options do I have to 'reset' this, without restarting the servers?

Because the source mailbox databases were placed in a DAG, I asked the customer to failover the mailbox database, which contained the error user. After the failover (which caused downtime for less then a minute), I recreated the move request again and this time the mailbox was synced to Office 365.

I find this solution less disrupting and quicker than a reboot of an entire Exchange Server.

This is not an error that happens when you start a migration; I also got it five times during synchronization of mailboxes. The solution here was the same, failover or dismount/mount the mailbox database.

For me it was just enough to just failover or dismount/mount the mailbox database(s) to get the synchronization starting or continuing. Without disrupting the rest of the organization, and aiding me in meeting my deadlines as a consultant.

I hope this helps for you, too.