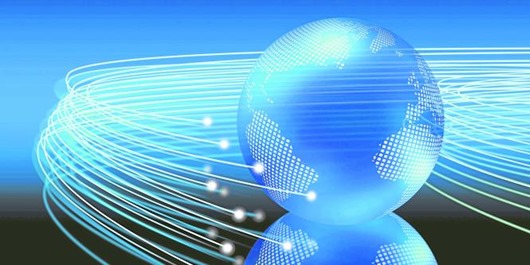 Version 6.0 of MS-ADFSPIP’s documentation, as defined on December 1, 2017, details the protocol documentation in terms of transport, data types, messages, events, and the conceptual data organization. This way, it describes the intended functionality of the system and how the protocols in this system interact.

Using this documentation, any organization that would like to upgrade their appliances to full-fledged AD FS Web Application Proxies, can do so.

F5 Networks help connect organizations to their customers and/or apps in a secure, always-on way. While F5 Networks offers a portfolio of products, including its BIG-IQ and Herculon products, its BIG-IP appliances, are the best-known products, available both as on-premises physical and virtual appliances, as well as cloud appliances.

BIG-IP appliances are port-based, multilayer switches that supports virtual local area network (VLAN) technology. The BIG-IP appliances’ multilayer capabilities enable them to process traffic at other OSI layers. BIG-IPs can perform IP routing at Layer 3, as well as manage TCP, UDP, and other application traffic at Layers 4 through 7.

Version 13.1 of the BIG-IP software, released on December 19, 2017, adds support for MS-ADFSPIP to F5’s Access Policy Manager (APM), as announced by Microsoft and F5 Networks during Microsoft Ignite 2017 in Orlando, Florida.

Version 13.1 of the BIG-IP software can be used to transform the following F5 appliances to full-fledged Web Application Proxies:

Note:
Although F5 Networks’ Azure offerings still include version 13.0.x of the BIG-IP software, you may expect to see version 13.1.x-based offerings soon.

If your organization utilizes F5 appliances on the network edge and also run or contemplate on implementing Windows Server-based Web Application Proxies, you might benefit from this new functionality. You might be able to do away with Windows Server installations on the perimeter network, with their cumbersome patching and backup procedures.

Since the MS-ADFSPIP documentation is open, any vendor is able to create and provide the software to transform their devices into full-fledged Web Application Proxies. I guess F5 Networks is merely the first in a line of many vendors that will do so.