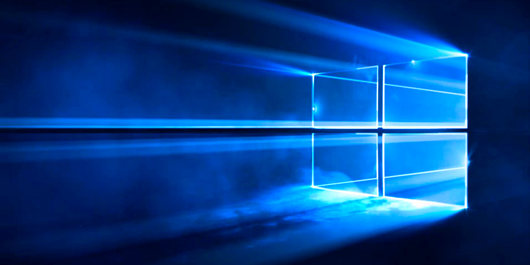 When you experience any one of these issues, you are invited to install Windows Server 2016’s January 2018’s Cumulative Quality Update (KB4057142) on your Certification Authorities (CAs) running Active Directory Certificate Services to resolve them.

After installing this update, servers where Credential Guard is enabled may experience an unexpected restart with the error, "The system process lsass.exe terminated unexpectedly with status code -1073740791. The system will now shut down and restart." This issue can be resolved by disabling Credential Guard.

Editing some group policies using GPMC or AGPM 4.0 may fail with error "The data present in the reparse point buffer is invalid. (Exception from HRESULT: 0x80071128)" after installing this update on a domain controller. This issue is resolved in KB4074590.

After installing this update, some users may experience issues logging into some websites when using third-party account credentials in Microsoft Edge. This issue is resolved in KB4074590.