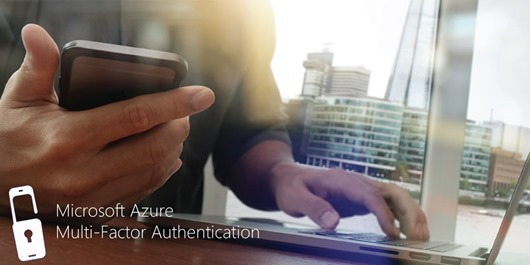 Roughly a year ago, we saw the release of Microsoft’s Azure Multi-Factor Authentication (MFA) Server, version 8.0.1.1. Last week, Microsoft released another minor version, dubbed version 8.0.2.2 that addresses a couple of issues you might experience with version 8.0.1.1.

In the Add Synchronization Item window, the option to send email for Only New Users is enabled by default: However, an issue prevented sending the e-mail message when the Enabled state changed. This issue has been fixed.

+383 was assigned to Kosovo*, after Republic of Serbia and Kosovo reached an agreement in August 2015. Now, the +383 country code can also be used with Azure Multi-Factor Authentication Server.

Note:
Ukraine received the +380 country code in 1995, as it left the Russian Federation in 1991. This effectuated its split from the +7 country code. +388 is assigned to groups of countries. The European Telephony Numbering Space (ETNS) embraced +388 3 for Europe-wide services.

Azure MFA Server’s Web Service SDK offers access to the database and MFA functionality to the AD FS MFA Adapter (when installed), User Portal (when installed) and with third-party applications (when used). Performance improvements on this central communications hub to the back-end means these front-end services work faster, too.

While the above fixes could be classified as minor fixes, the team reports that they’ve fixed other minor issues in Azure Multi-Factor Authentication (MFA) Server as well.

You must upgrade MFA Server and Web Service SDK before upgrading the User Portal or AD FS adapter. Read the guidance in the How to Upgrade section in this blogpost for more information.