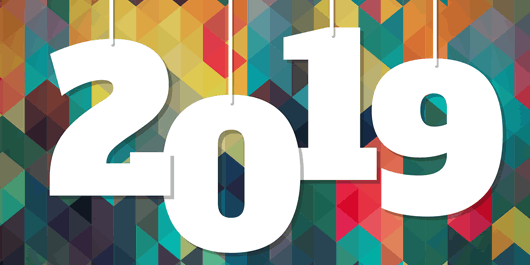 It’s that time of the year again. While businesses are finishing off 2019 and people start to reminisce of all the good, the bad and the ugly. This year, I’ll join the people who look back at another trip around our sun on our beautiful planet Earth.

The year usually starts with cold short days, where I just plough through my work like a champ. I finished several cool projects this month and made new friends at a partner when I reimplemented their Hybrid Identity solution.

Later, this partner went on to win a Microsoft Partner of the Year award. Making customers more successful? Check.

To me, February is holiday time with the family. We spent most of our time at several parks. You just can’t work all year.

In recent years, I’ve looked forward to March. Microsoft plans its Global MVP Summit in this month. It’s the month where I get updated on all the stuff the Identity division is working on. It provides energy, that lasts for a long time. 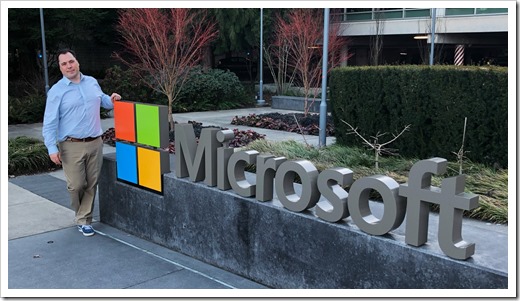 I turned 42 this March. As 42 is the answer to life, the universe and everything, we made sure to mark it appropriately.

Planned between customer engagements, April led me to Croatia again for WinDays. These couple of days allow me to reconnect with my Balkan friends. Located in Šibenik, I specifically got to enjoy the Croatian highways this trip; I flew into and out of Zagreb, a roughly 350KM drive through half of the country to and from Šibenik.

In May, I finished writing the Active Directory Administration Cookbook. I had been working on the 147 recipes it contains, since October 2018 and finally, on May 3rd it was published: 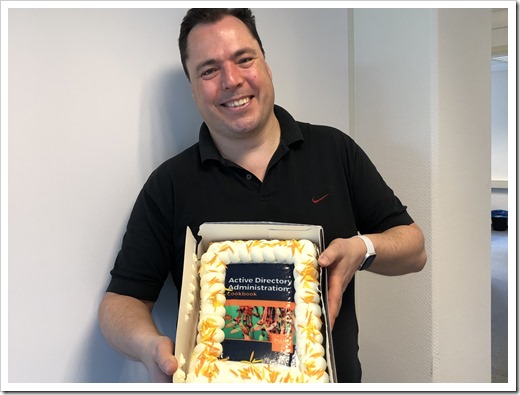 May was also the busiest month for me in terms of speaking gigs. This year’s spring events where Heliview’s IAM Congress, NT Konferenca in Slovenia, and Techorama in Belgium. My 93-minute delay flying into CDG from AMS, meant this month marks the first time I missed a connecting flight. Luckily, everything was sorted thanks to my good friend Luka. 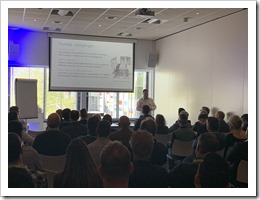 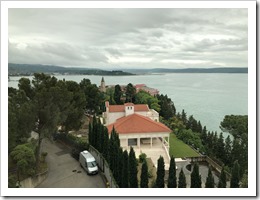 Work Hard, Play Hard. After a busy month of May and early June with Experts Live Netherlands, we took another family holiday to Disneyland Paris. 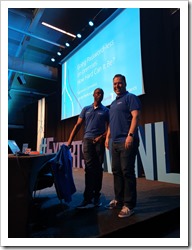 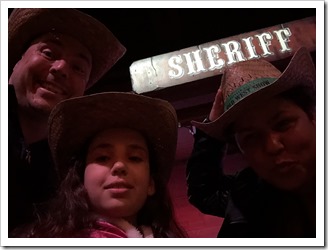 Then, it was off to a couple of book launch events and training sessions for Compu’Train. One of these sessions was at a stadium. Awesome!

From a technology perspective, I was surprised by OneDrive’s Personal Vault feature, this month. It has a nice trick up its sleeve as a Microsoft first: It performs step-up multi-factor authentication; Even when you’ve already signed in with MFA, it will still prompt for MFA. 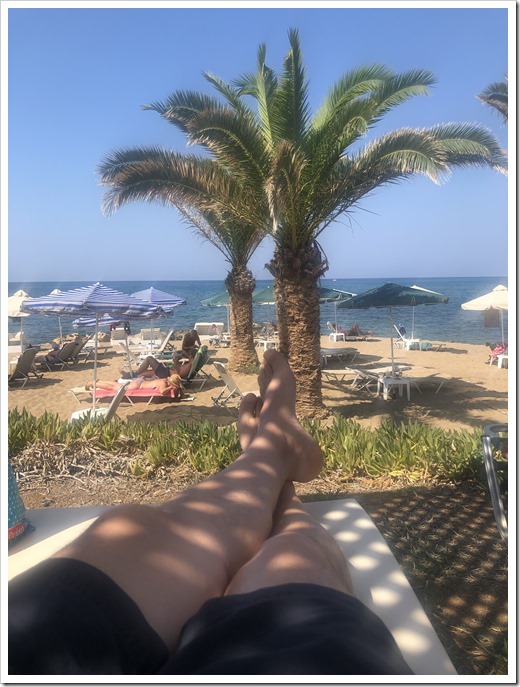 Nothing much happens in July and August. Except for MVP renewals on July 1st. That’s why we’ve spent most time these months in France and Greece celebrating.

What do you do when your company exists for five years? You celebrate!
We spent an entire weekend on the island of Mallorca. It’s weird to call it ‘vacationing’ when the boss pays for everything, but it sure felt like it! 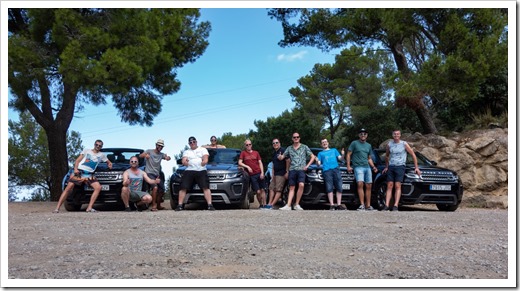 This month, I was amazed by the ability to Azure AD Join a Windows 10 device (running a pre-release build) in a password-less fashion. Simply sign-in with the Authenticator app and be done.

The Fall speaking season usually kicks off late September and lasts until mid-November. I managed to speak at the Dutch Windows Azure User Group, KNVI IT Infra Day of the Year, AppManagEvent and SharePoint Saturday in Brussels. Hosting three webinars with Netwrix? Yes, I’ve also done those.

In addition to speaking, I also got updated on all things Veeam at the annual Veeam Vanguard Summit at Veeam’s HQ in Prague. 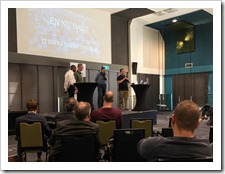 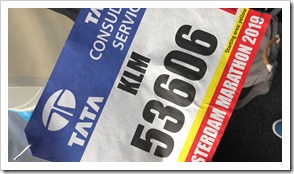 For “sharpening my saw”, I participated in the TCS 8KM run in Amsterdam again. I first ran this distance in 2018, so my goal was to run it in roughly the same time. I succeeded, thanks to the help of my father. 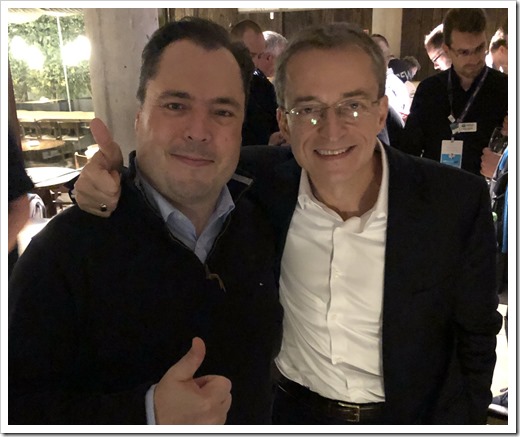 Being invited by the Dutch Windows Management User Group at a former employer was also a nice twist, this October.

Which leads us to December… Earlier this month, I presented two sessions at the European SharePoint Conference in Prague. I got some great feedback on my session on GDPR:

This was nowhere as boring as I expected it to be.
– ESPC 2019 attendee

I didn’t returned to the Netherlands in time to celebrate Sinterklaas with the family due to the French strike, but I did finish up the project I have been working on for the last 2 years. Christmas was magical.

Wishing you all the best!

I hope your year was as successful, healthy and filled with love as mine was. I wish everybody all the best for 2020!