Mentoring, the step I needed in my career 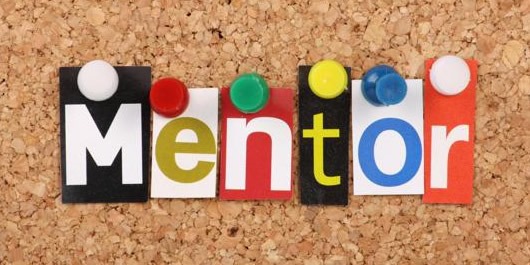 As a consultant, trainer, blogger and author, I feel it’s my responsibility to help people who are ambitious like I am. It’s mutually beneficial to help people to achieve more, as it helps me identify the steps I didn’t take, the shortcuts I took, the views I lacked and any privileges I enjoyed.

At a certain point in my career, I acknowledged that the most effective way for me to learn more, was to teach more. I became a Microsoft-certified trainer (MCT) and have taught courses to various groups of people throughout the years, including colleagues, people at customers and people from the competition. It helped me improve my understanding, as different ways of consuming knowledge resulted in different questions that had me thinking of the products, technologies and strategies differently, too. It increases the value of my career.

Fifteen years ago, in a tactical role, I started mentoring people. 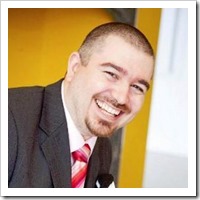 I guess you all remember Dave Stork (or his alter ego; Steve Dork) He attended one of my trainings on Microsoft Exchange 2003 and just couldn’t get a passing grade for the exam. While training another group of colleagues, I asked him to setup Exchange Server, and then I tore it down in several ways, including opening the Exchange database with Notepad and replacing several characters half way with my name, then saving it and rebooting the box. He passed his third time around.

Jokingly, I started referring to Dave as ‘the colleague with the most experience in the Microsoft Exchange Server exam’. It prompted his Exchange Server Pro career, he started blogging here, became a Microsoft MVP on July 1st, 2014 and published a book.

I’ve moved on to different employers since then. 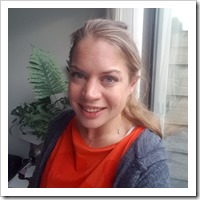 Some time ago, I was contacted by another one of my former colleagues: Barbara Forbes. Barbara was part of an earlier training course I ran to make people pass the Microsoft Certified Systems Administrator (MCSA) exams. She reached a tipping point in her career as a consultant and trainer and wanted to achieve more.

We onboarded her to SCCT a year ago, where I started pushing her outside of her comfort zone every now and then. She started blogging. She started presenting. She was awarded Microsoft MVP on March 1st, 2020.

I deliberately didn’t nominate Barbara for the MVP award, as I feel it affects my personal integrity. Instead, many others nominated and re-nominated her for the MVP award. She has earned it, although it was never our end goal to get this award; It’s a means to get the feedback we all need to improve further and to increase the value of our careers.

To me, mentoring is about building a safe environment to step out of comfort zones, building a consistent flow of positive experiences and honest feedback. I started mentoring not knowing how to do it, and sometimes I still feel I have no theoretical clue. Perhaps following my gut instincts while mentoring makes it worthwhile for everybody.

Early in my career I was mentored by Thijs ‘ebbo’ Ebbers and Matthijs ‘kers’ Kerssemakers. When I needed kicks in the butt, I got them from Eward Driehuis.

John Craddock, Andy Malone, Brian Svidergol, Deji Akomolafe and other people I looked up to as my heroes are good friend now with whom I can have in-depth discussions with. These days, Raymond Comvalius, Carlo ‘knabbel’ Schaeffer, Harro ‘babbel’ Borghardt, and Bas Arkesteijn are my go-to people for inspiration and feedback.

Posted on March 13, 2020 by Sander Berkouwer in Community, Personal