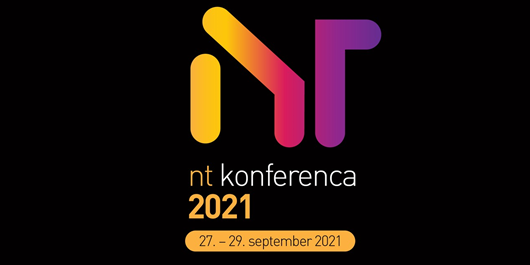 Two weeks ago, I traveled to Portorož in Slovenia to deliver two 60-minute sessions at NT Konferenca. It was refreshing to travel again after being grounded by Corona for nearly twenty months.

I started early for the last day of a 4-month engagement with a customer at 06:30 on Monday morning. After eight hours of work, I decided to drive to Schiphol airport. As I already saw notices of delays, I decided to take it easy and check in to KLM’s Crown Lounge for dinner.

With only 15 minutes delay, we arrived at Venice's Marco Polo airport, where a driver was waiting for me to drive me to the NIB Hotel, next to the Grand Hotel in Portorož, where we arrived at 01:00 AM. I finished my slides and demo environment and went to bed. 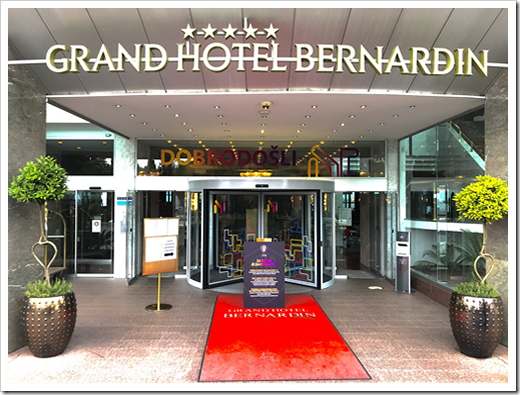 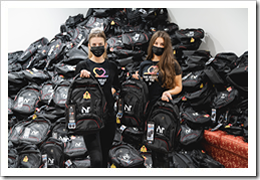 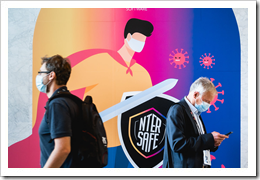 The next morning, I went for breakfast at the 10th floor of the Grand Hotel Bernardin, picked up my bag and delivered my session on Properly securing Azure AD Connect Sync and Azure AD Connect Cloud Sync in room Aurora on the ground floor. 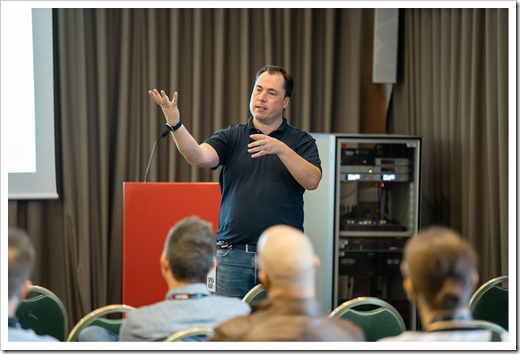 Afterward, I went straight to the Speakers Cave. That's not a name I made up… and its actually not that bad. It's just the Pharos meeting room, with a great sign and a nice view.

I ran into a couple of old friends who I hadn't seen for a year and a half and we decided to get some work done and enjoy the weather outside. I had lunch and delivered my second session at 3 PM in room Mediteranea on the 11th floor. 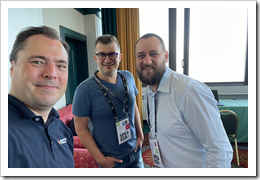 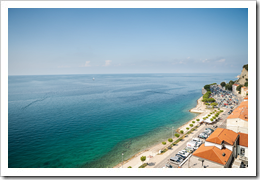 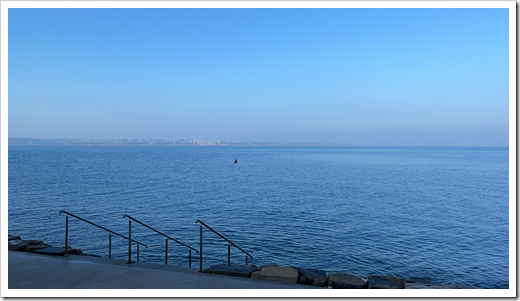 After that, I had some drinks at the speaker gathering and did a 90-minute webinar with Randy Franklin Smith from the Speakers Cave.

Aleksandar, Jelena and I decided to get some dinner in Piran. We walked there, had some lovely views on the way over and had an incredible seafood diner. We walked back through the old center of Piran and caught a glimpse of the NTK Party going on. I decided to go to bed early. 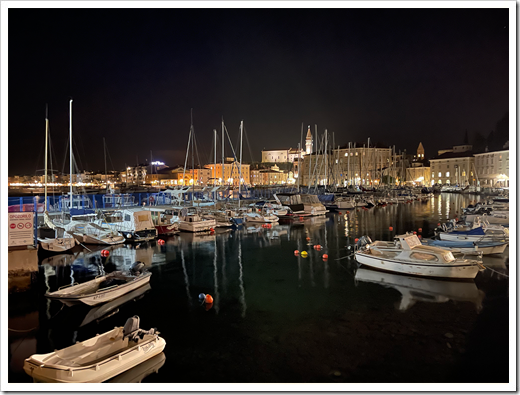 On Thursday, I had breakfast, hopped into Paula Januszkiewicz' session and then supported Aleksandar for his session on Microsoft Graph. We had lunch afterwards.

Unfortunately, I had to return to the Netherlands on Thursday afternoon already, so a driver drove me back to Venice and I had another uneventful flight back to Amsterdam Schiphol airport, where I was greeted by my family.

2 Responses to Pictures of NT Konferenca 2021