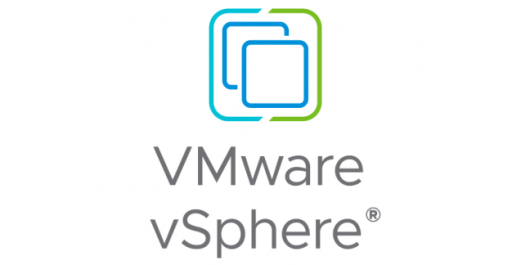 For all virtualization admins, running VMware vSphere, a new stable release of vSphere 7 Update 3 is now available. Additionally, the vCenter Server that is part of this release addresses the Apache Log4j critical security vulnerabilities found in this product.

In November 2021, VMware took the unprecedented step to retract the ESXi 7 Update 3 release. It was no longer available for download. Vmware took this drastic action to protect their customers from some potential failures as they upgraded to ESXi 7 Update 3.

VMware is now pleased to announce that they have resolved these issues and are re-releasing ESXi 7 Update 3 as part of vSphere 7 Update 3c. vCenter Server is also updated as part this announcement.

For information on this release, you can visit:

For more information on the features and capabilities included in the vSphere 7 Update 3 release, you can read this blog.

Based on the root cause analysis of the issues, VMware uncovered in the previous version, they have extended their testing and interoperability validation both internally and with partners. VMware expects this rigor to be evident in the quality of this release.