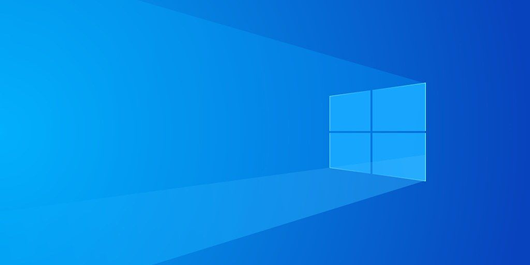 Today, for its February 2022 Patch Tuesday, Microsoft released an important security update for DNS Servers running Windows Server. This vulnerability is known as CVE-2022-21984 and rated with CVSSv3.1 scores of 8.8/7.7.

A remote code execution vulnerability exists in Windows Domain Name System (DNS) servers. An attacker who successfully exploited the vulnerability could run arbitrary code in the context of the Local System Account over the network.

The vulnerability was discovered by Microsoft’s own Offensive Research & Security Engineering (MORSE).

All Windows Server 2022 installations that are configured as DNS servers are at risk from this vulnerability. Server Core, Full installations and Azure Editions are affected.

Microsoft has not identified any mitigating factors for this vulnerability.