What's New in Microsoft Defender for Identity in March 2022 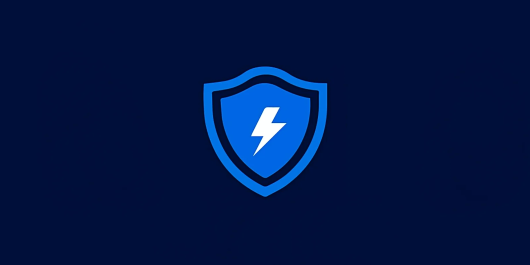 In March 2022, three new versions of Microsoft Defender for Identity were released:

In a blogpost, Microsoft announced the general availability of the new response actions in Microsoft Defender for Identity, targeting on-premises Active Directory accounts in the event that an identity is compromised.

With this new capability being introduced in Microsoft 365 Defender, you can now take the following actions directly on the on-premises account:

Beginning with version 2.176, released on March 16th, when installing the Defender for Identity sensor from a new package, the sensor's version under Add/Remove Programs will appear with the full version number (for example, 2.176.x.y), as opposed to the static 2.0.0.0 that was previously shown.

It will continue to show that version (the one installed through the package) even though the version will be updated through the automatic updates from the Defender for Identity cloud services. The real version can be seen in the sensor settings page in the portal, in the executable path or in the file version.

The additional LDAP activities that are now monitored are sent over the Active Directory Web Service protocol and act like normal LDAP queries. To have visibility into these activities, you need to enable the 15 Field Engineering diagnostic setting to verbose (5) and enabling several other NTDS parameters on all domain controllers in the domain. The events with Event ID 1644 that are generated with these settings cover LDAP activities in the Active Directory domain and is primarily used to identify expensive, inefficient, or slow Lightweight Directory Access Protocol (LDAP) searches.

Use the following lines of Windows PowerShell in an elevated PowerShell window to enable the generation of events with Event ID 1644:

All three March 2022 Defender for Identity versions releases include improvements and bug fixes for the internal sensor infrastructure.

Posted on April 7, 2022 by Sander Berkouwer in Microsoft Defender for Identity, What's New