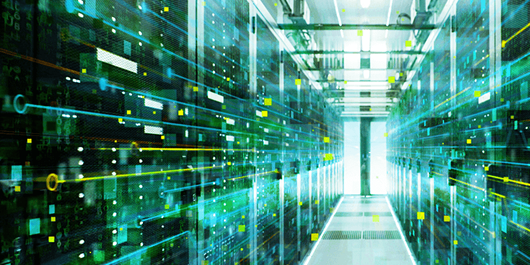 In Part 1 of the series, we discussed the Microsoft Authentication Library and the Graph API for Modern Authentication scenarios. In Part 2, we talked about Backup Copies to Object Storage. Today, let’s look at the new Self-service Restore Portal feature.

Putting an end to firefighting and productivity loss

The simple answer to lower the amount of firefighting any admin needs to do is allowing people within the organization to fix the situations in which they experience productivity loss themselves. Self-service password reset functionality is a great example of how service desk personnel can have one of their basic, repetitive and honestly boring tasks offloaded is by having people reset their forgotten password themselves… even when it’s Sunday 7 AM.

Obviously, the self-service for users functionality allows each individual user to restore their own items from the latest restore point. Restore operators can be defined in the Veeam Backup for Microsoft 365 v6 console with restore permissions exceeding the individual permissions assigned to users. Roles can be added, edited and removed.

Save time as a Microsoft 365 backup admin by providing people in the organization the ability to self-service restore items from a web interface: 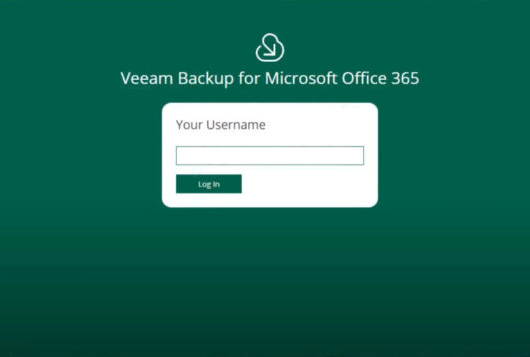