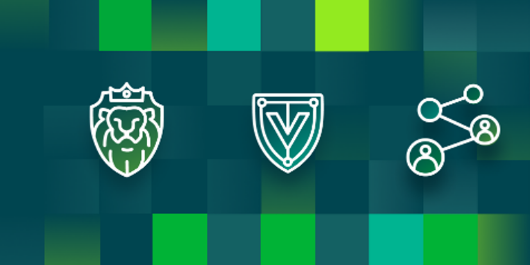 Like every IT vendor, Veeam has a community that advocates their products and services. Currently, within this Veeam community, there are three roles. I’m a Veeam Vanguard, but there’s also Veeam Legends and Veeam MVPs. All three roles are commonly referred to as the ‘Veeam 100’.

So how do you keep them apart?

Veeam Legends are top engagers on Veeam properties, like the R&D Forums, the Veeam Community Hub and Veeam User Groups. The Veeam Legends program started in 2020. Some Veeam Vanguards are also Veeam Legends.

Veeam MVPs, or ‘VeeaMVPs’, are top Veeam employees with a customer-facing technical role who are sharing and engaging when it is not part of their job. The Veeam MVP program kicked off during Veeam’s internal TechExpo in Amsterdam in 2021.

Posted on October 26, 2022 by Sander Berkouwer in Veeam, Veeam Vanguard