Last weekend, I had the opportunity to speak at ITPRO|DEV Connections 2014 in Athens, Greece.

This meant I not only had the opportunity to share knowledge with Greek IT Pros, joined by the their IT professional community autoexec.gr and developers community, dotNETZone.gr, but also to enjoy some nice weather and meet with old friends again.

As I mentioned previously, Adnan and I were invited back to this event. This meant we met up at Schiphol Amsterdam Airport on Friday afternoon. I decided to spend my morning teaching a half class to MCSA students, while Adnan decided to use the time to fly from Helsinki to Amsterdam. We met at the KLM Lounge.

After an eventful flight, we arrived at Paris Charles de Gaulle airport, where we waited on our connecting flight to Athens in the Air France lounge. Around 11 PM (including an hour time difference) we arrived at Athens Eleftherios Venizelos International Airport. The cab ride to the Holiday Inn, the organization booked for us took us just a short 15 minutes.

At breakfast on Saturday morning, we met with Elias and Dimitris. Half an hour later, Antonios gave us a ride to the Metropolitan.

1 PM meant showtime for me, because I volunteered to provide a session to fill in the empty slot that Peter left by not being able to attend. I decided to provide the audience with an interactive 1-hour session on Microsoft licensing: Ask me Anything on Licensing People Centric-IT. 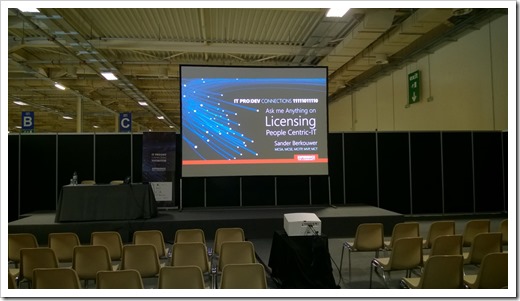 After I’d announced that the room would not be used for a session on desktop migration, the greater part of the audience left. The remaining people, however, opted in for the interactivity and got all their questions answered. According to Kostas Sinodinos (who I asked to attend to help out with any Lost in Translation situations) we covered the entire spectrum of Microsoft licensing that hour. 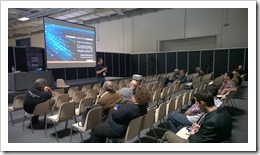 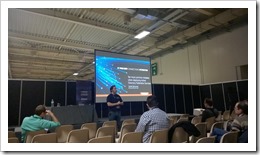 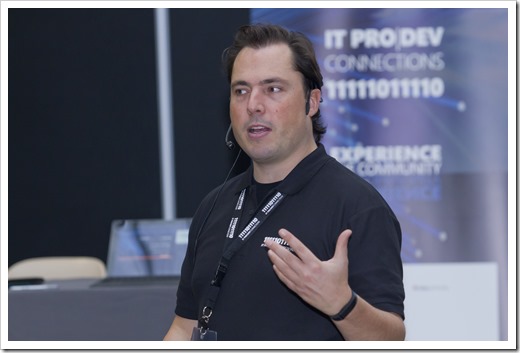 Adnan, then, performed his session on deploying Windows 8.1 and Windows Server 2012 R2, after which is was my turn again to rock Room C with my Ten most common mistakes when deploying AD FS session: 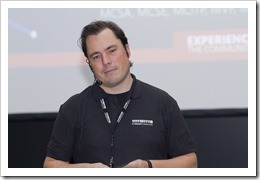 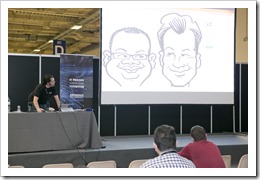 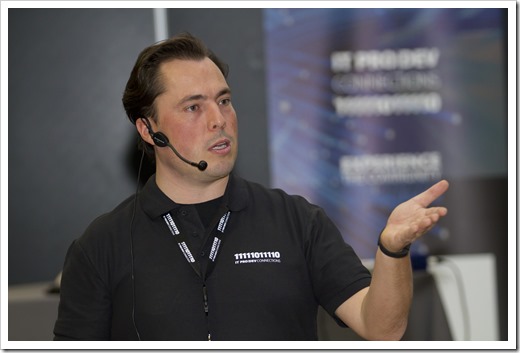 After being done with our sessions, it was time to relax and keep the promise Adnan and I made last year: We wanted to eat real Greek food.

Luckily, Antonios knew just the place in Chalandri: Kitsoulas Tavern. We had a really good meal and the best companion with Elias, Manos and George: 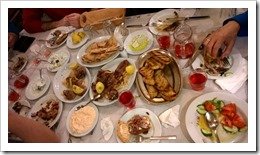 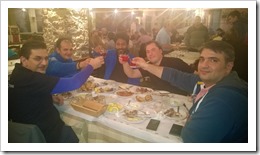 Sunday, we decided to give the city of Athens, and more specifically the Acropolis a visit. We acted like genuine tourists, so we took plenty of photos: 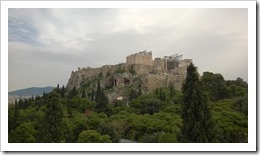 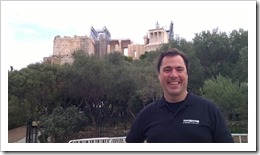 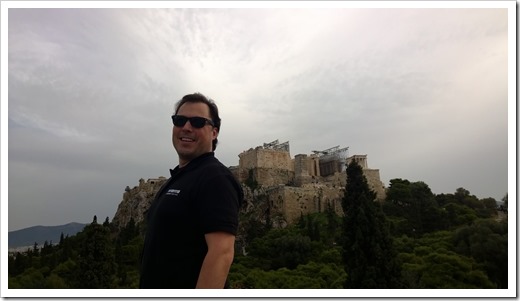 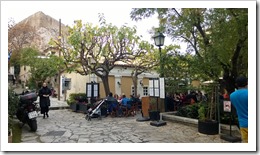 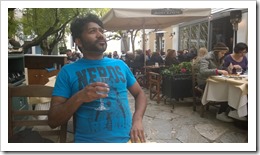 Just before 5 PM we took a flight back to Amsterdam. 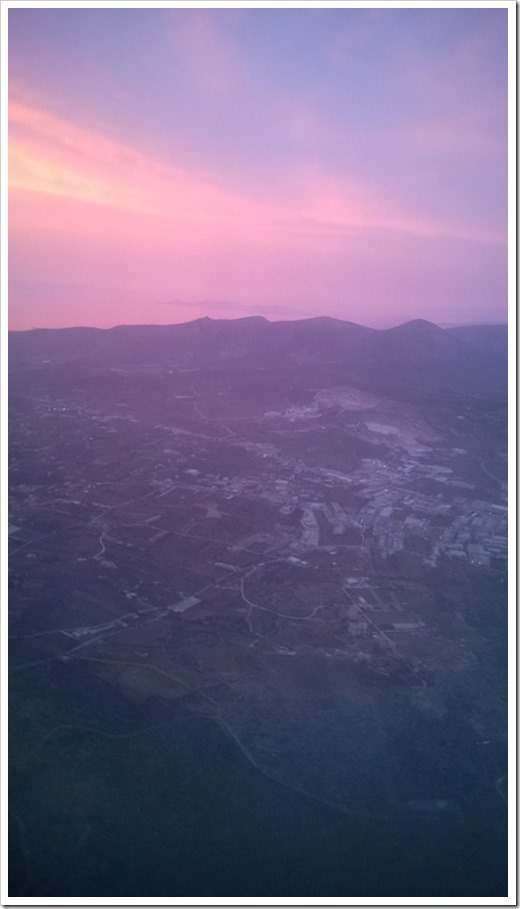 Just like last year, IT PRO | DEV Connections was a hugely successful event. I am thankful for being able to be a part of it. I also feel lucky that in my last trip for 2014 we could mix business with pleasure.